Another year, another set of LEGO Advent Calendars. 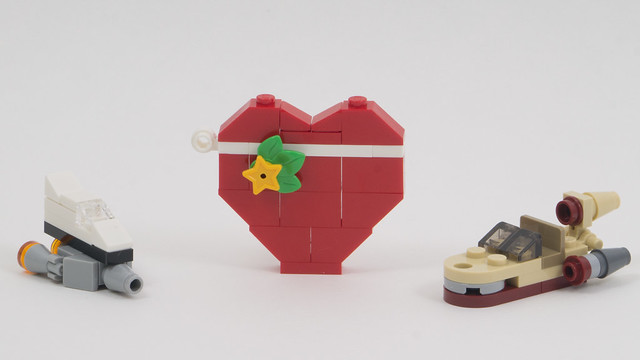 This year, unlike the last two, we don’t have a 24-in-1 set (“Christmas build-up”) to play with, unfortunately, so we’re back to just the basic Advent calendars in City, Friends, and Star Wars. Check in each day as I open all three calendars and show what’s included.

The first day of the City calendar gives us a Shuttle-like spacecraft. I don’t recognize it as being any particular design – it doesn’t have the external fuel tank so it’s not the original Shuttle, and the Dream Chaser is supposed to be launched on the nose of a rocket, not married to an external booster with 3 engines, as this one seems to be. 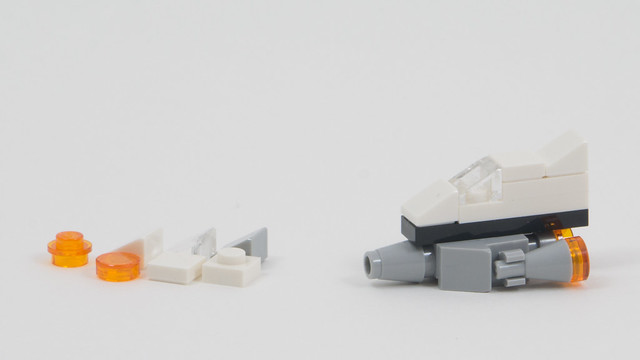 For Friends we get a heart-shaped Christmas ornament, though it looks like if you were to hang it on the tree it would hang sideways? I don’t quite get it. I like the heart itself and the little flower decoration is nice. 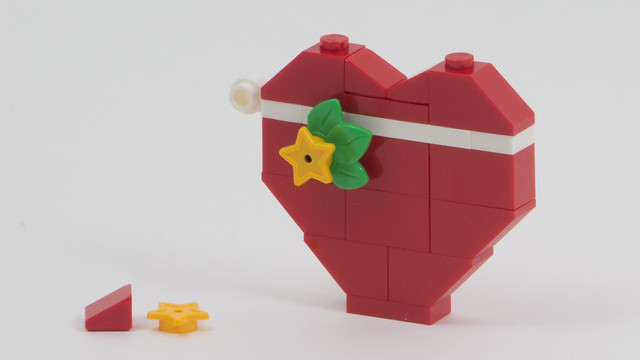 And finally Star Wars gives us Obi-Wan’s X-34 landspeeder, from the original Star Wars movie. Note the port side engine is grey while the starboard side one is tan; one of the things that was unique about Star Wars when it came out was that it showed space as gritty and grimy and not all pure pristine and clean. The engine cover was missing from the landspeeder in the film on that side, a detail that is often omitted from models (including several LEGO sets). Nice to see they captured that detail at this scale. 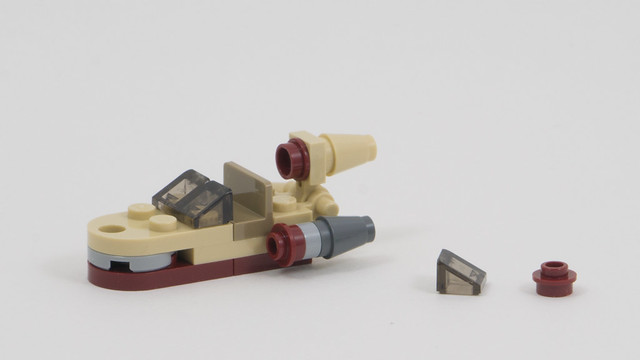