Our Day 10 calendars offer up a seaplaneÂ (City), a karaoke machine (Friends), and a Force Awakens equivalent of a sand person (Star Wars). The Christmas Build-UpÂ set provides a coffee and a chocolate cupcake under an archway with a wreath, and with leftover parts I built a red and white fighter jet. 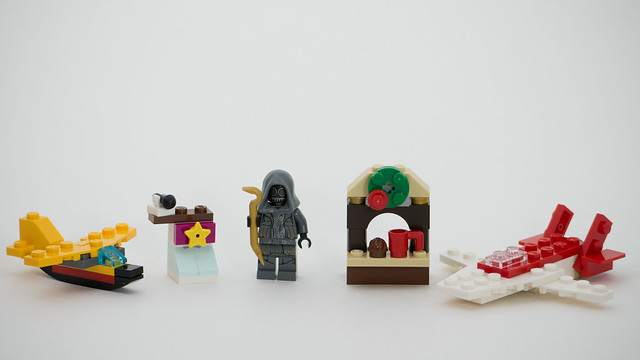 So today I did the Christmas Build-Up set first, and only after I had built my fighter jet MOC did I open up the advent calendars and see there was another plane in the first one! I love the bright light orange color and the bowed inverse slopes on the bottom. Nice little model. 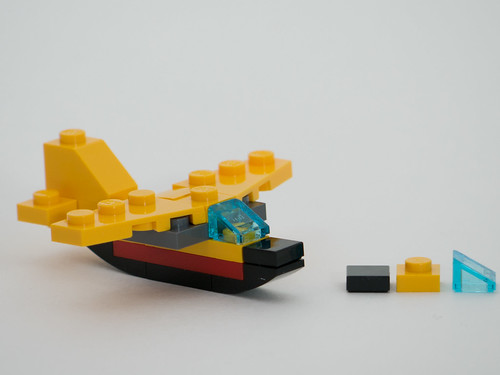 In Friends, we go in a new direction with what I guess is a karaoke machine or a lectern maybe? 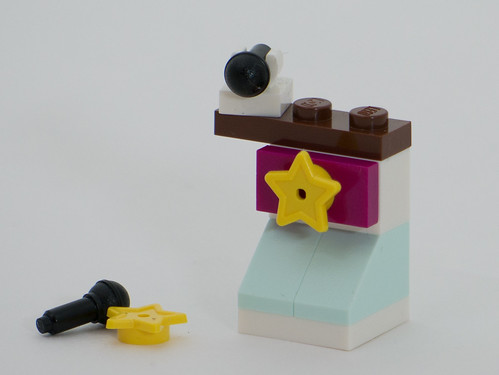 The model from Star Wars is (according to Jay’s Brick Blog)Â Unkarâ€™s Thug, one of the henchmen from the planet Jakku – since that movie was basically a reboot of the original Star Wars movie, this would be the equivalent of the Sand People I think. 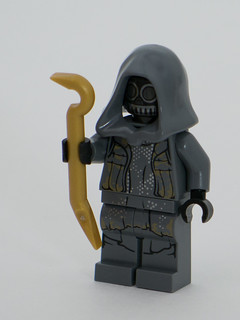 Now over to Christmas Build-Up where today’s model from that 24-in-1 set was a little hearth or archway with a mug and a brown cupcake or other pastry. Chocolate cookie and milk for Santa maybe? 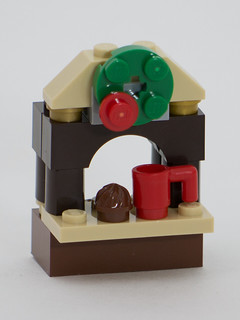 Anyway I used the leftover parts to build a jet fighter plane. Imagine my horror when I saw that the City model for today was another plane! Still, this is a very different type. 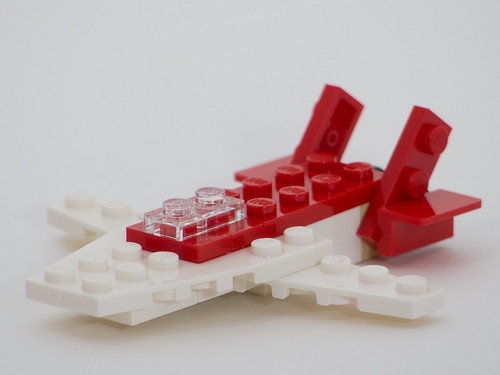 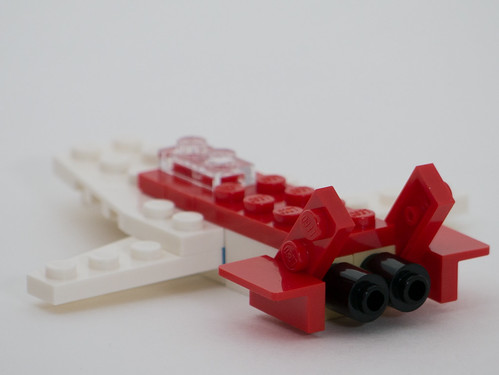 [Added Dec 11th] Here are instructions for the MOC: 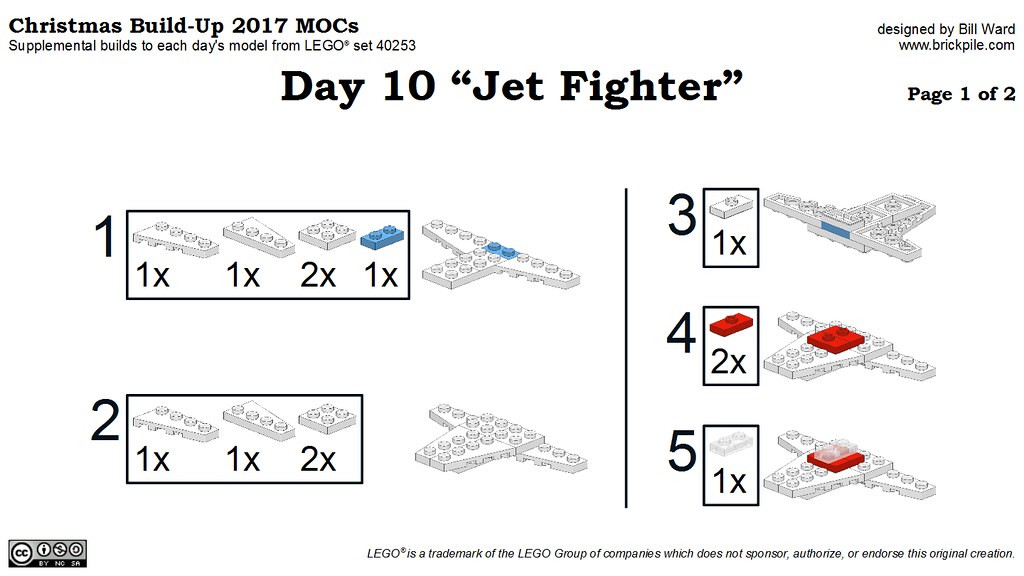 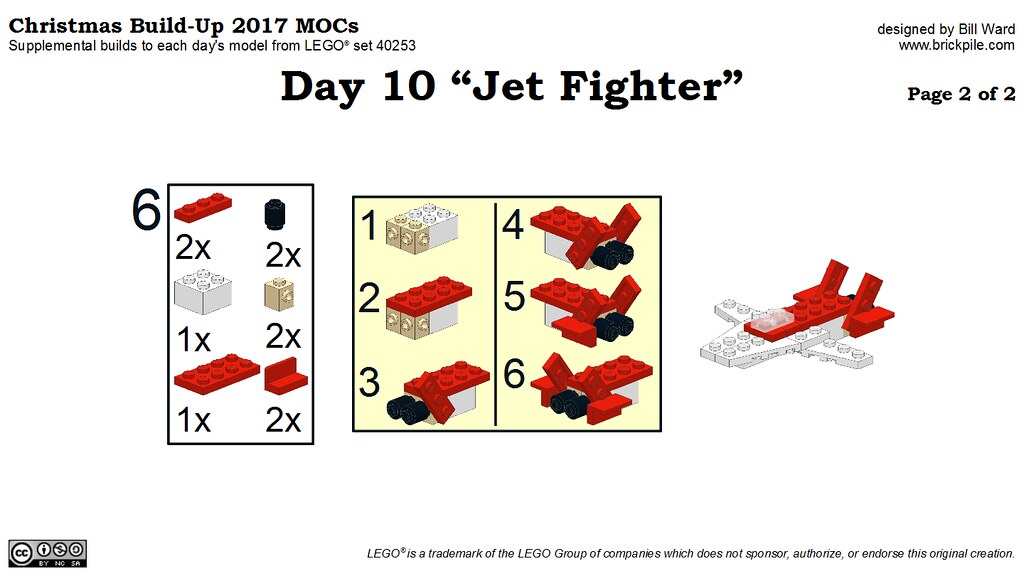