Day 22 gives us a snowmobile (City), a pony (Friends), and an AT-ST Walker (Star Wars). InÂ Christmas Build-UpÂ we get gifts for the tree, and I made a squirrel! 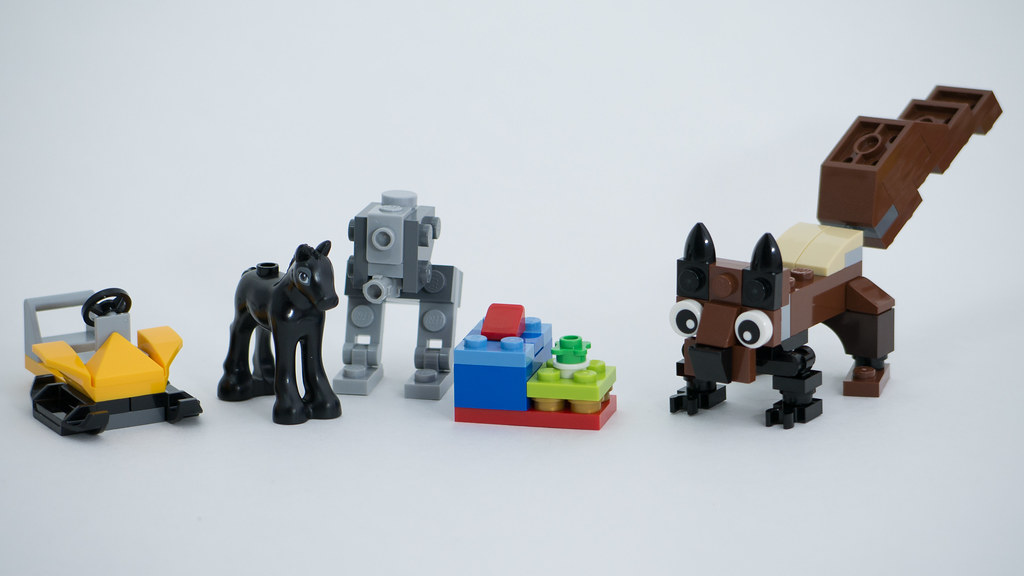 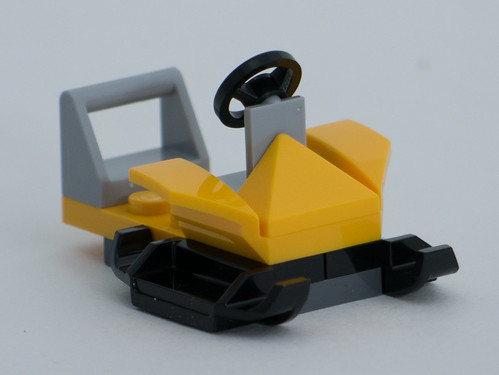 How many little girls have begged for a pony for Christmas? Probably they meant a real one though. 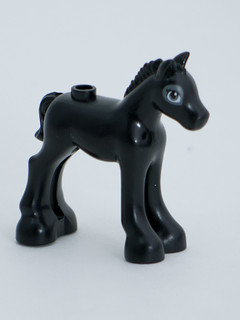 Today’s Star Wars model is recognizable from lots of the movies – Rogue One is probably what they were thinking of, but Empire and Jedi had them too. The AT-ST (All Terrain Scout Transport) walker. It’s a very nice little model that captures the essence of the original well. 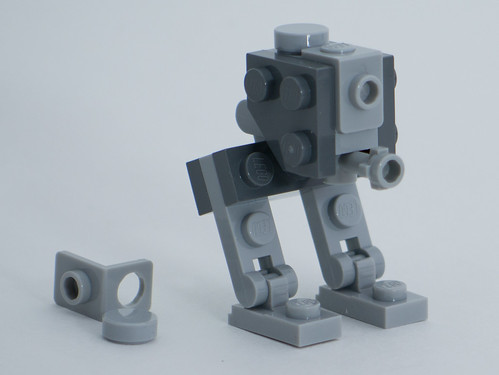 Christmas Build-Up is fairly basic today–just some gifts for under the tree. 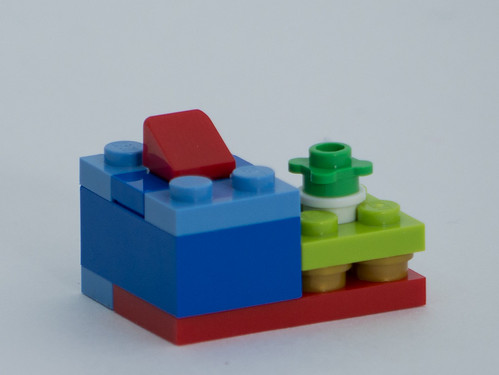 But that left tons of great parts which I used to make a squirrel! 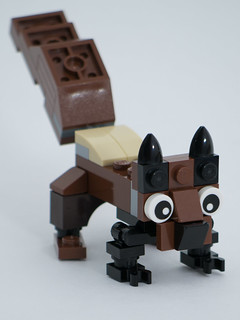 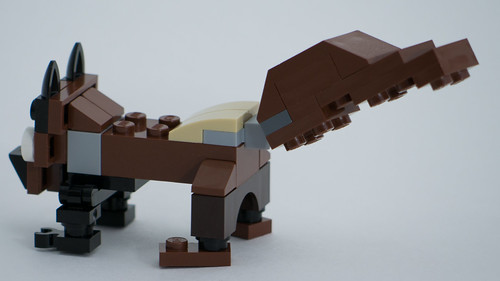 [Added Dec 23rd] Here are instructions to build the squirrel: 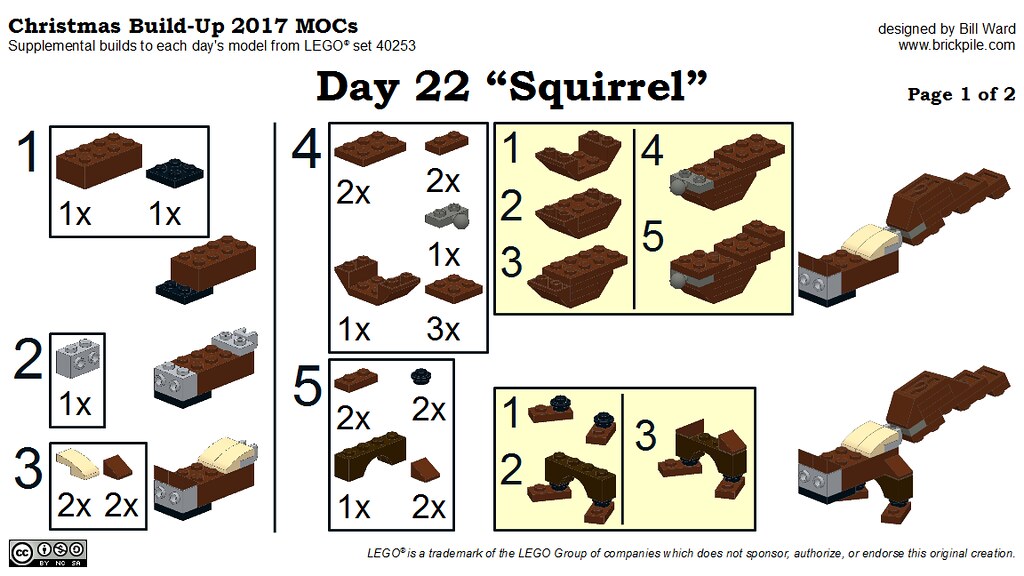 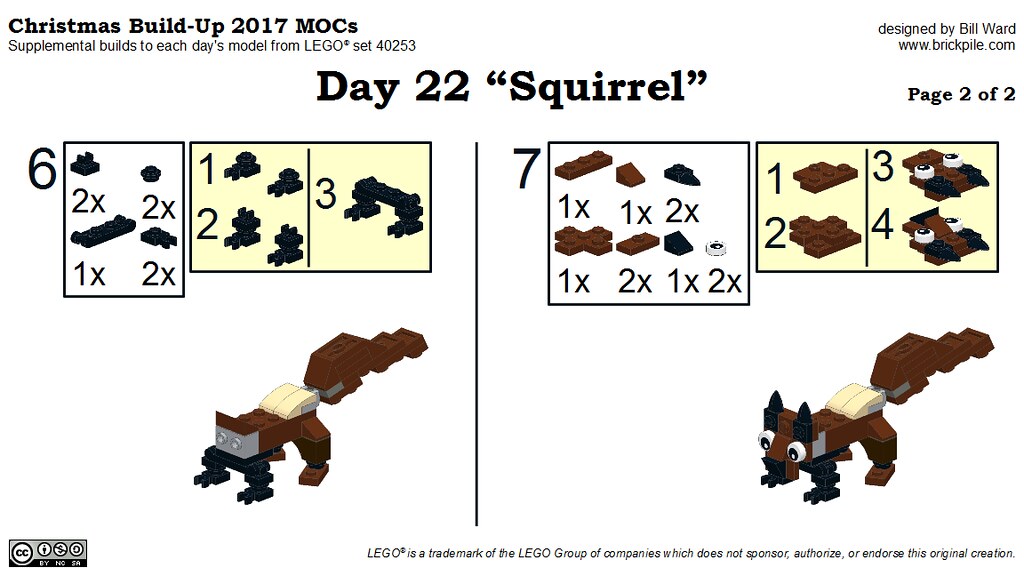