We’re coming into the final stretch! Day 20 gives us a minifigure with a sawÂ (City), another tree (Friends), and an Imperial Assault Hovertank (Star Wars). TheÂ Christmas Build-UpÂ model is a steaming mug of hot coca or coffee, and with the leftover parts I built a deer.

Yesterday’s City model was a tree, and today we get the guy who cut it down. 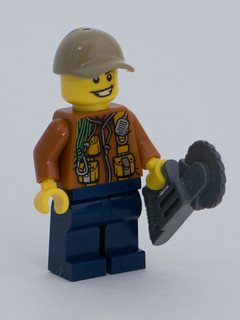 And in Friends, we get another tree. Almost the same design as yesterday’s City tree, but a little fancier at the top. 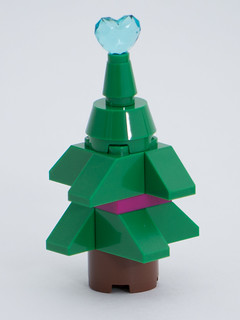 The Star Wars model, according to Jay’s Brick blog, is an an Imperial Assault Hovertank from Rogue One 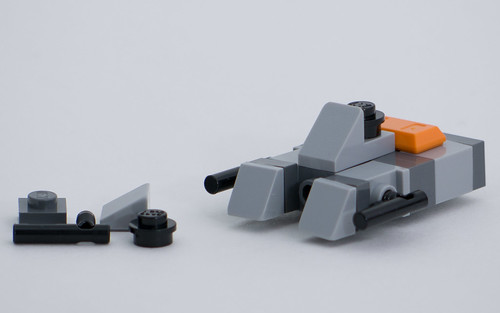 In Christmas Build-Up, we build a mug of hot cocoa or coffee with either a plume of steam or a big pile of whipped cream. 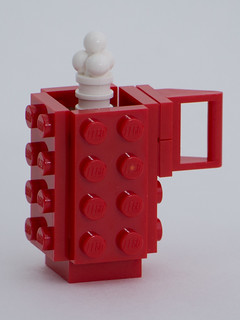 With the leftover parts I built a deer. 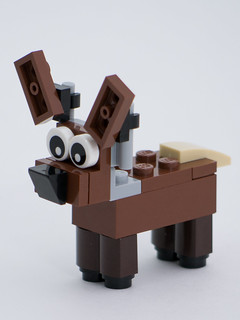 [added later] Instructions for the deer: 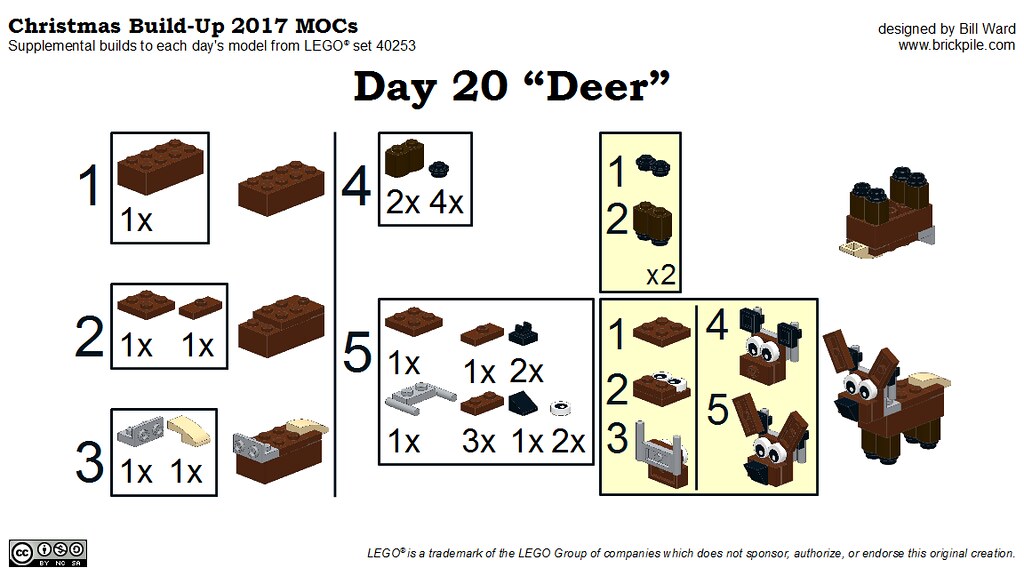