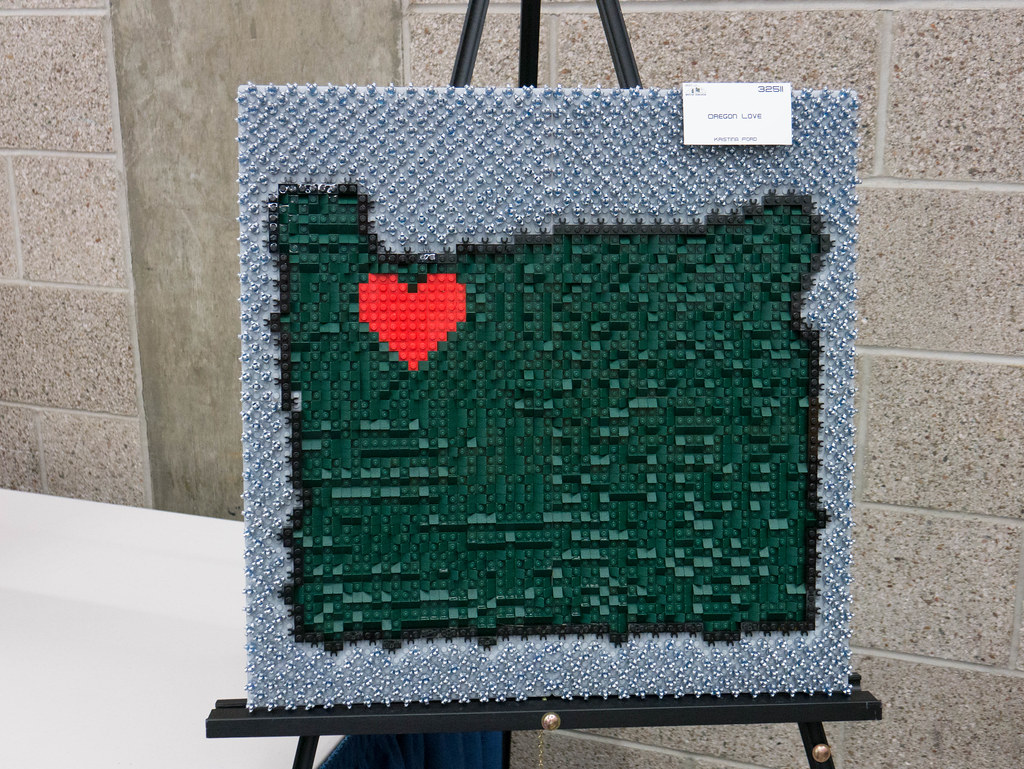 The show took over a huge hall at the Oregon Convention Center, and the tables were filled with some of the most amazing MOCs I’ve seen. We also had a great program of games and presentations for the convention attendees. I think that Bricks Cascade is one of the best-run and most fun LEGO conventions I’ve attended! The next one is March 23-25, 2018 so mark your calendars now.

If you haven’t been to a LEGO convention, what’s stopping you? I’ve been to three so far this year – Brickvention in Melbourne Australia, this one, and most recently the Paredes de Coura Fan Weekend in Portugal. All of these have amazing exhibits, but I still think the American conventions are the best to attend, since they have more activities, games, and prizes. Check the Brick Calendar to find an event near you to participate in!