On Day 19, we open up the Advent calendars to find an oven (City), a record player (Friends), and Luke Skywalker in black (Star Wars). The Christmas Build-Up model for today is a cute dragon, and I built a biplane with leftover parts. 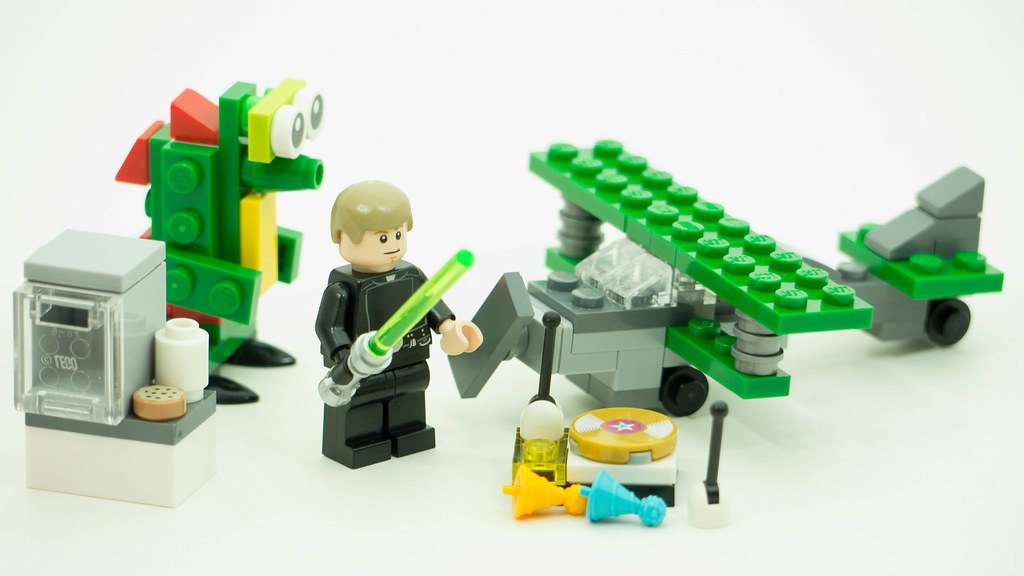 We start with the City model, an oven. It has a cookie sitting out (cooling?) and a white cylinder (glass of milk?) so I guess we just baked a cookie for Santa. 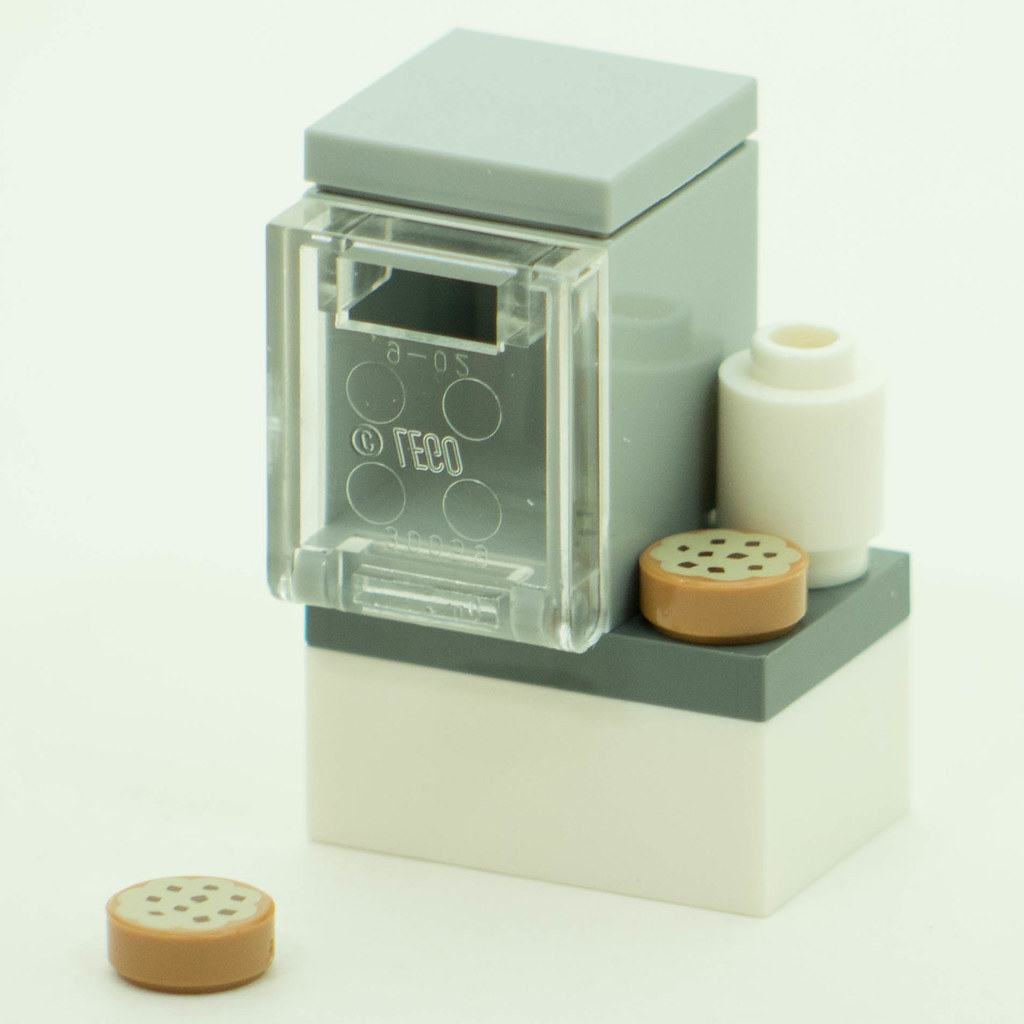 In Friends we get a record player. I suppose the lever is the arm of the record player but the instructions don’t indicate it should be bent down. There is an extra lever and a pair of party hats also provided as a part of the model, and since these are small parts, a bonus of the hats and the extra lever is also given, which is an awful lot of loose parts – typical Friends. I don’t understand why they gave us an extra record player arm, much less the bonus one. 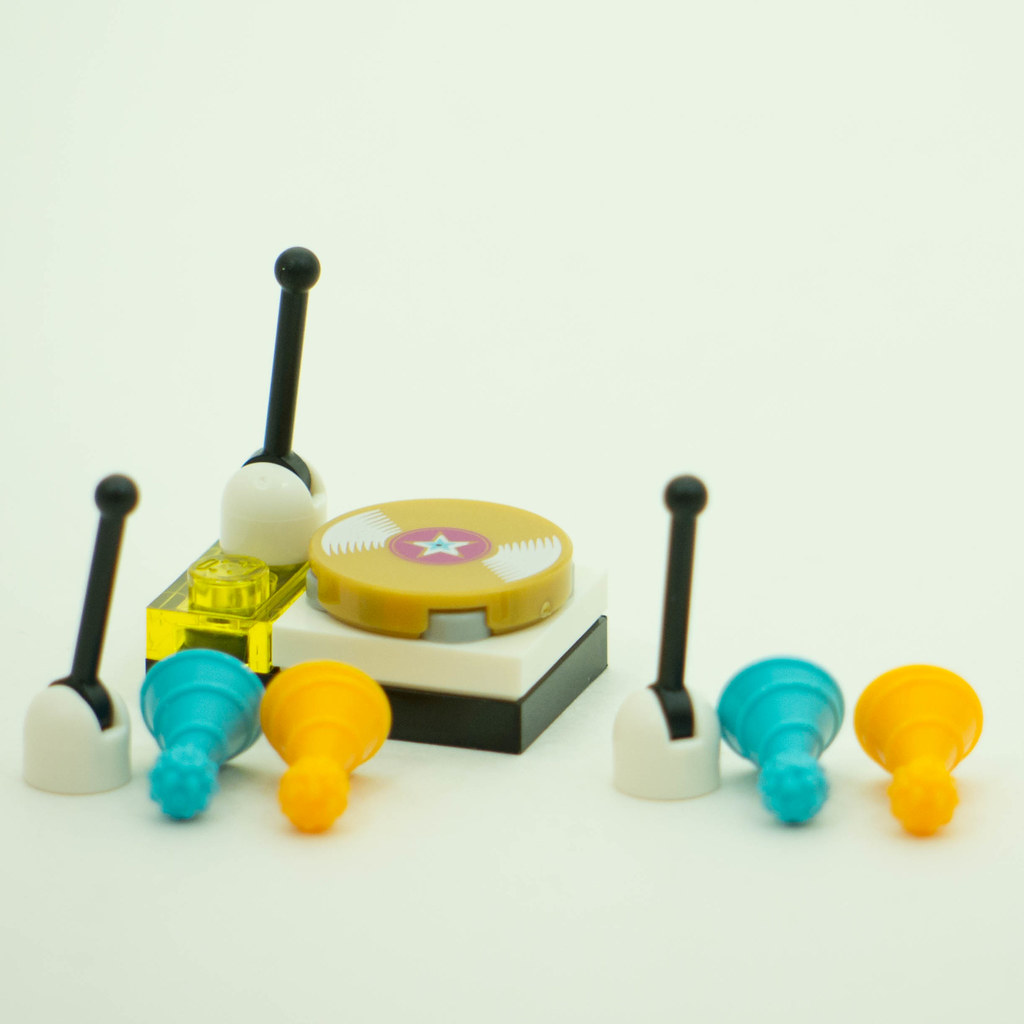 Star Wars gives us Luke Skywalker in all black, with one black hand. The lightsaber hilt is a small part so we get a bonus one. 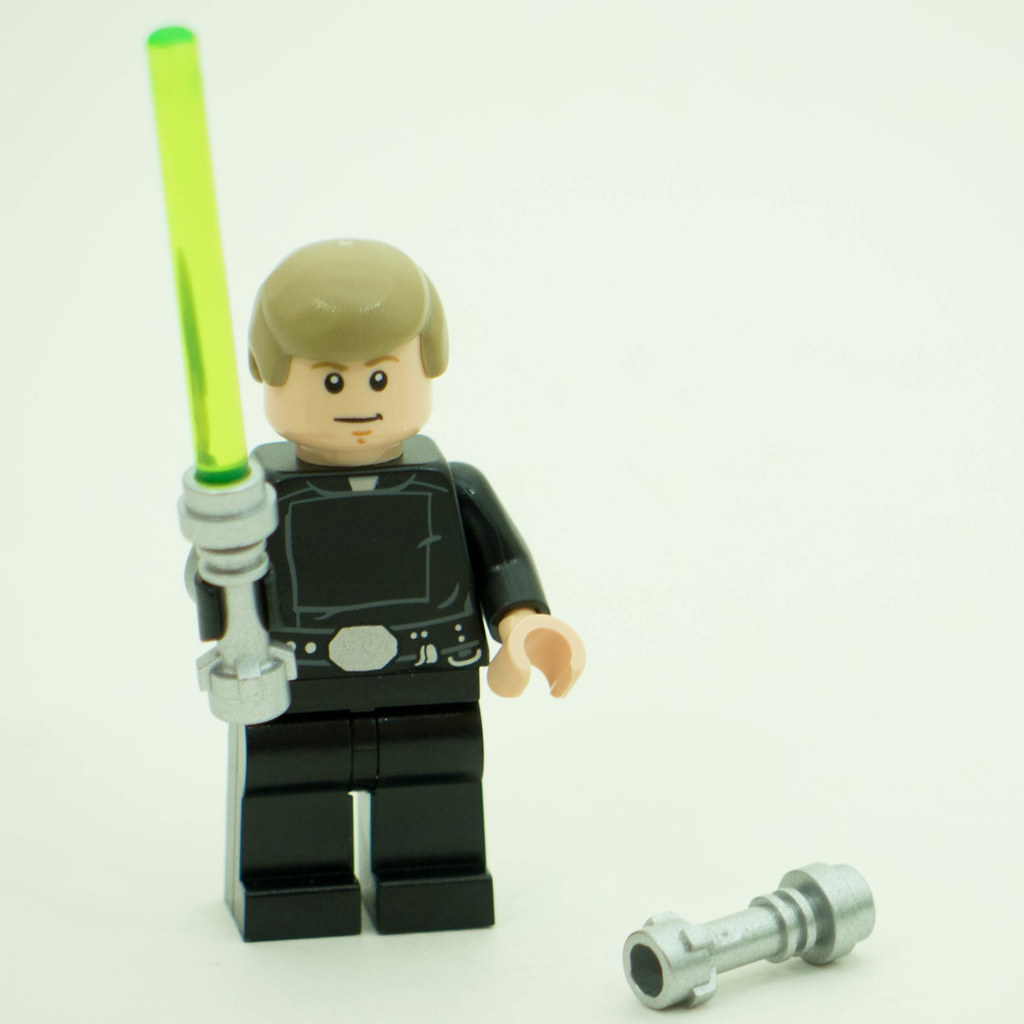 Here are all three models together. 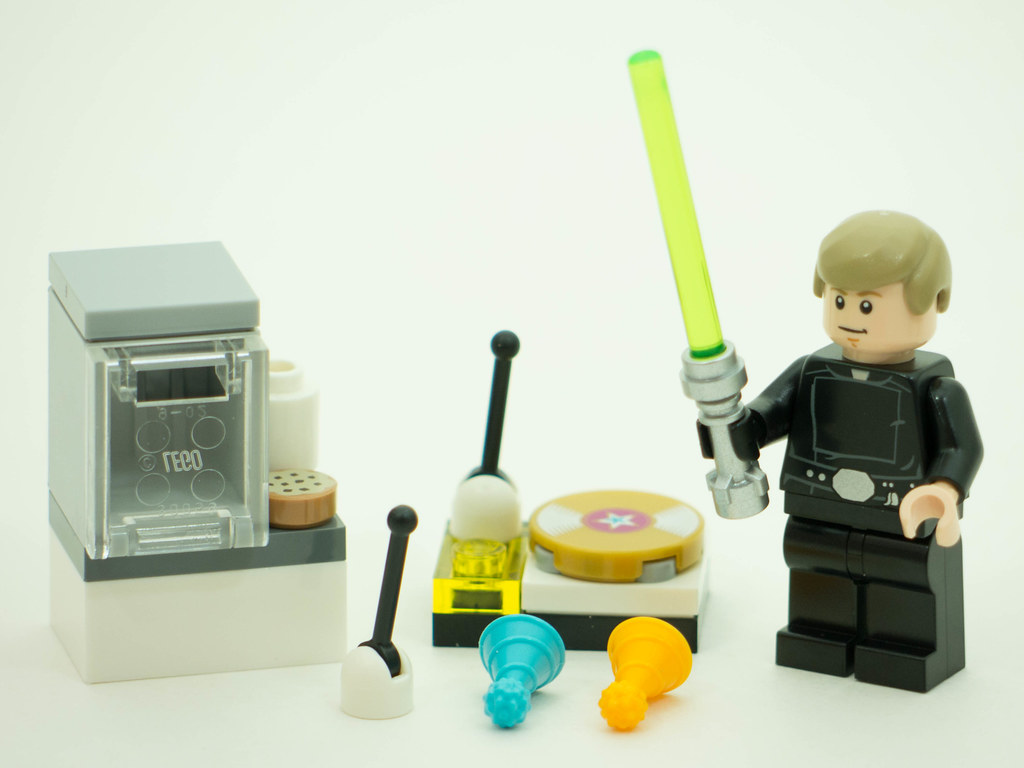 Christmas Build-Up gives us this little dragon, probably my favorite of all the models they have included in this set.

[EDIT 12/23] I realized today that I had accidentally started building models off by one day, starting at Day 14. I accidentally built model #15 on the 14th, and continued off by one until today when I discovered myself building the final model! This should have been the Day 20 model, but I built it a day early. To make up for it, I’m building the Day 14 model on the 23rd and posting a correction on each of the days from 14-23. Sorry about the mistake! 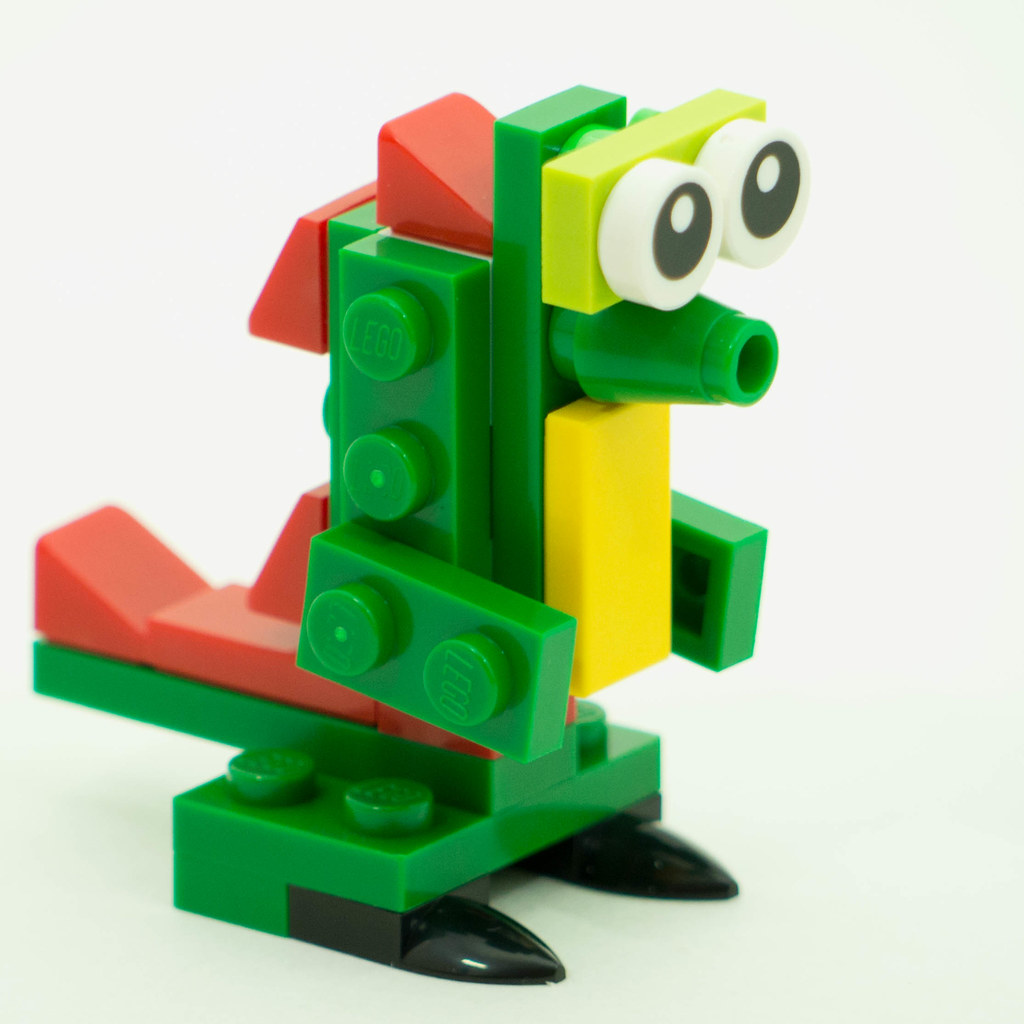 Here is another view of the dragon so you can see the scales on his back and tail. 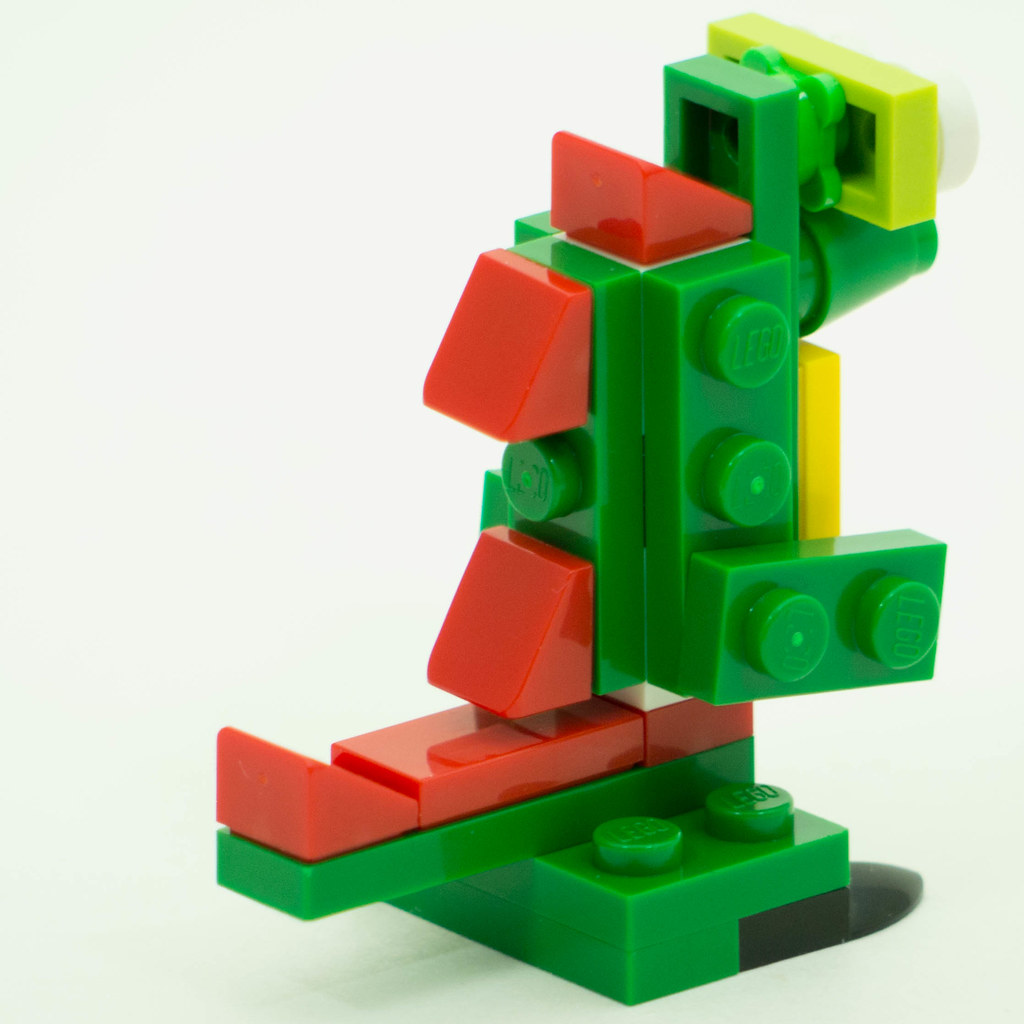 With leftover parts I built this biplane. Given how much of the green parts ended up in the dragon I was surprised to find that I had enoguh leftover to use as airplane wings. I’d prefer to use all one color for the fuselage instead of two shades of grey, but that’s what I had to work with. 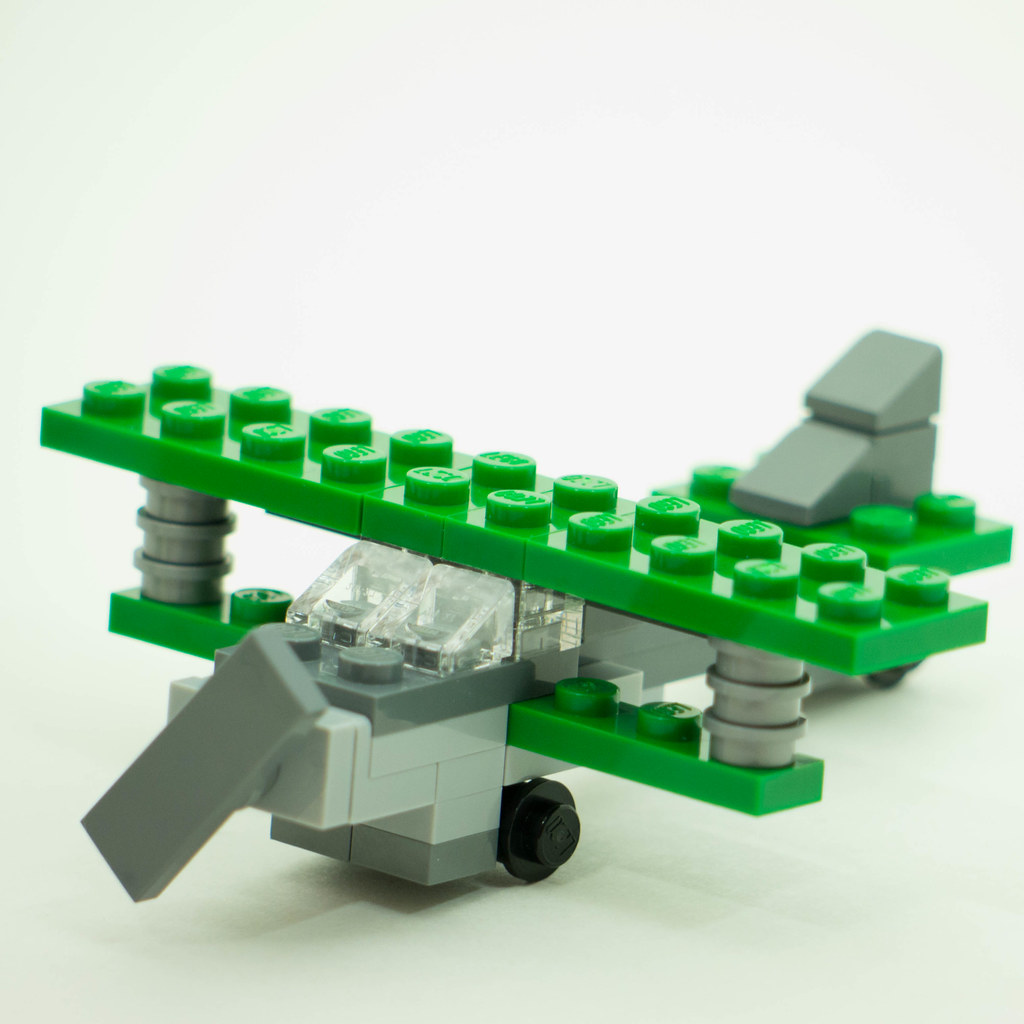 Rear view of the plane. 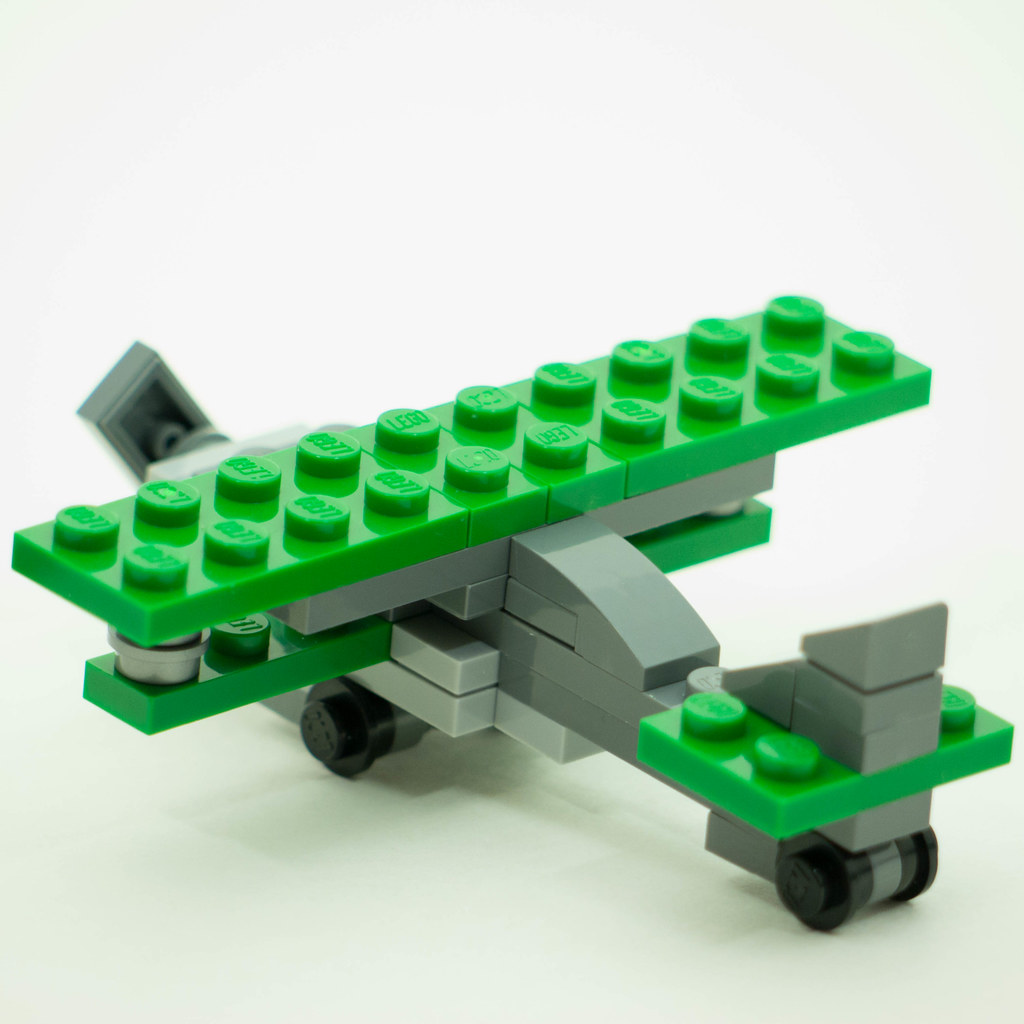