Check out this adorable and very lifelike sewing machine designed by Niklas RosÃ©n.

END_OF_DOCUMENT_TOKEN_TO_BE_REPLACED

Fidget spinners are all the rage these days for kids. Now you can make your own from LEGO! King Philbert, a.k.a. Philip D. Barket, has come up with this simple but clever LEGO design for one.

END_OF_DOCUMENT_TOKEN_TO_BE_REPLACED

Celebrate the end (at last) of the year 2016 with this lovely ornament. Let’s hope 2017 brings us some kind of better news. Based on a Dumpster design by Bruce Lowell. 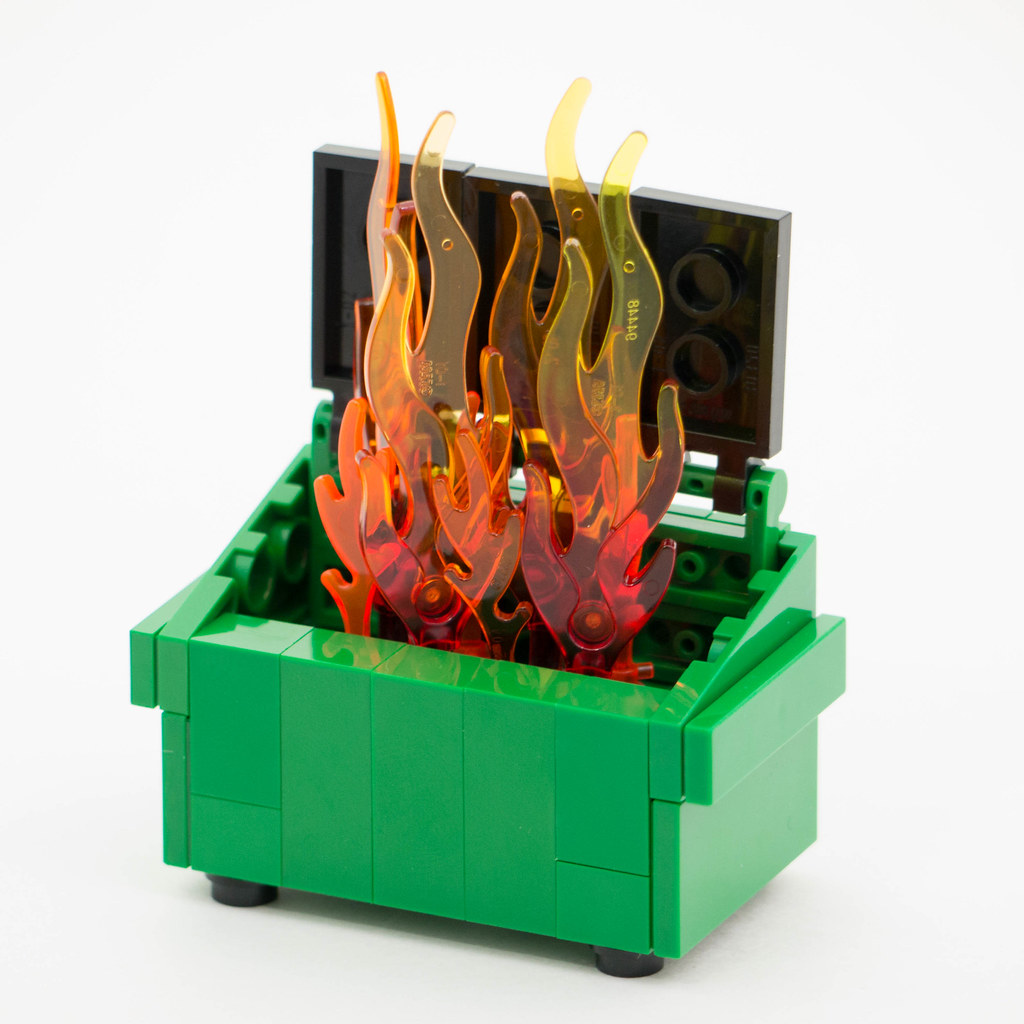 END_OF_DOCUMENT_TOKEN_TO_BE_REPLACED

If you’ve been a LEGO Trains fan for as long as I have, you know the name of James Mathis very well. In the late 1990s and early 2000s he was a major player in the world of LEGO Trains, and he was one of the first AFOLs recruited by LEGO to design official sets – he designed the much-coveted LEGO Santa Fe cars (LEGO sets 10022 and 10025) which came out in 2002. But recently he has become the king of one-stud-wide trains! END_OF_DOCUMENT_TOKEN_TO_BE_REPLACED 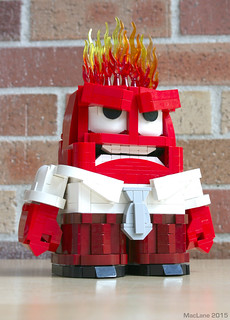 This past Saturday, Matt Walsh came to the BayLUG meeting and bought some parts, and built this cool little mechanism. Watch the video and he explains how the whole thing works.

Have you seen this? An Irish advertising agency called Boys and Girls has commissioned their conference table to be made entirely of LEGO bricks. They hired the architectural firm abcg Architects to design and build the table for the agency’s conference room at their Dublin headquarters.

Check out the article at The Resident Architect for more pictures and information. There’s a stop-motion video showing how it was built at the end of the article.

Readers of the “Brick House” comic at Reasonably Clever will have noticed that the characters are now wandering around the author’s home in Detroit. Does this mean Christopher Doyle finally got too lazy to build new sets? ;-)