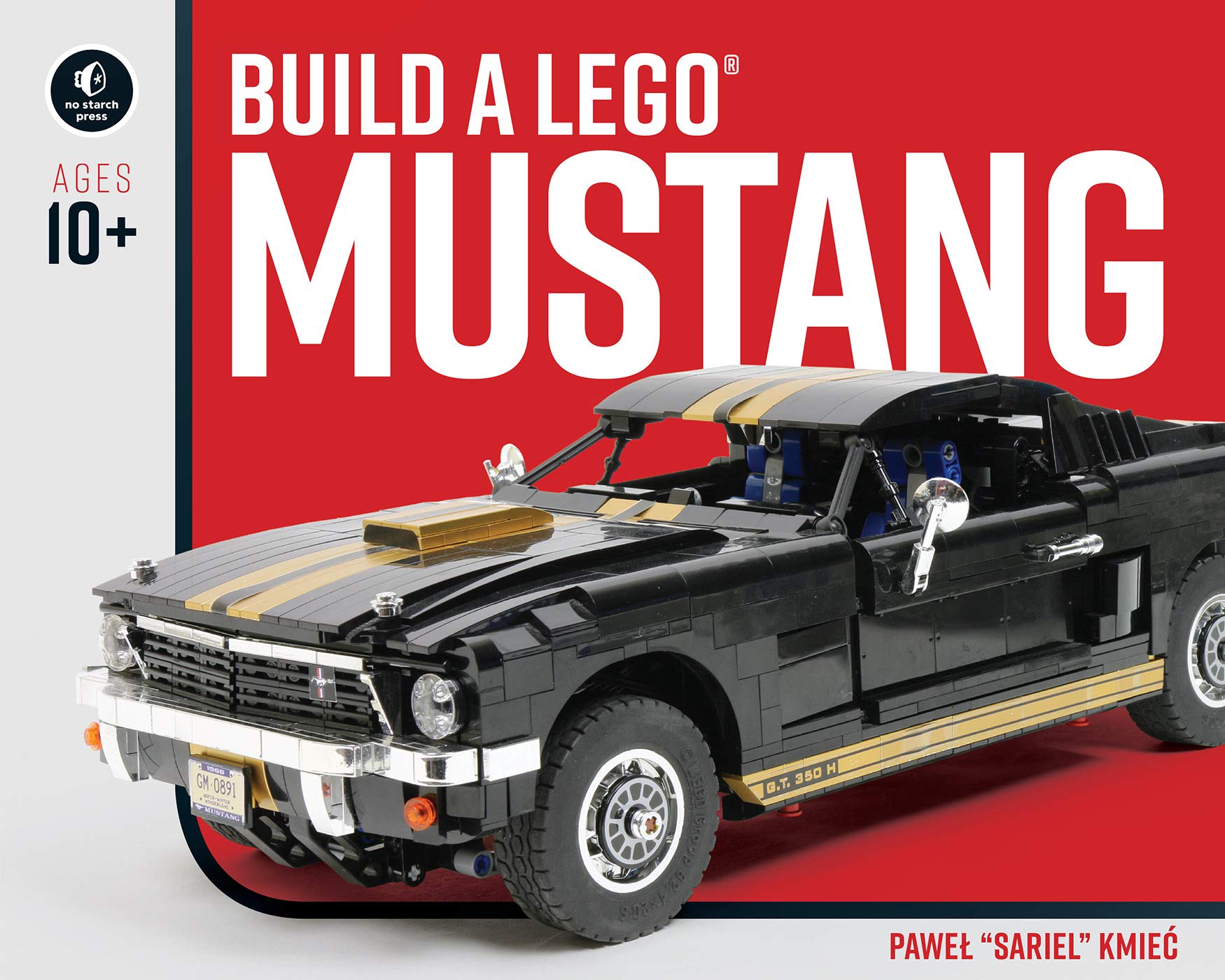 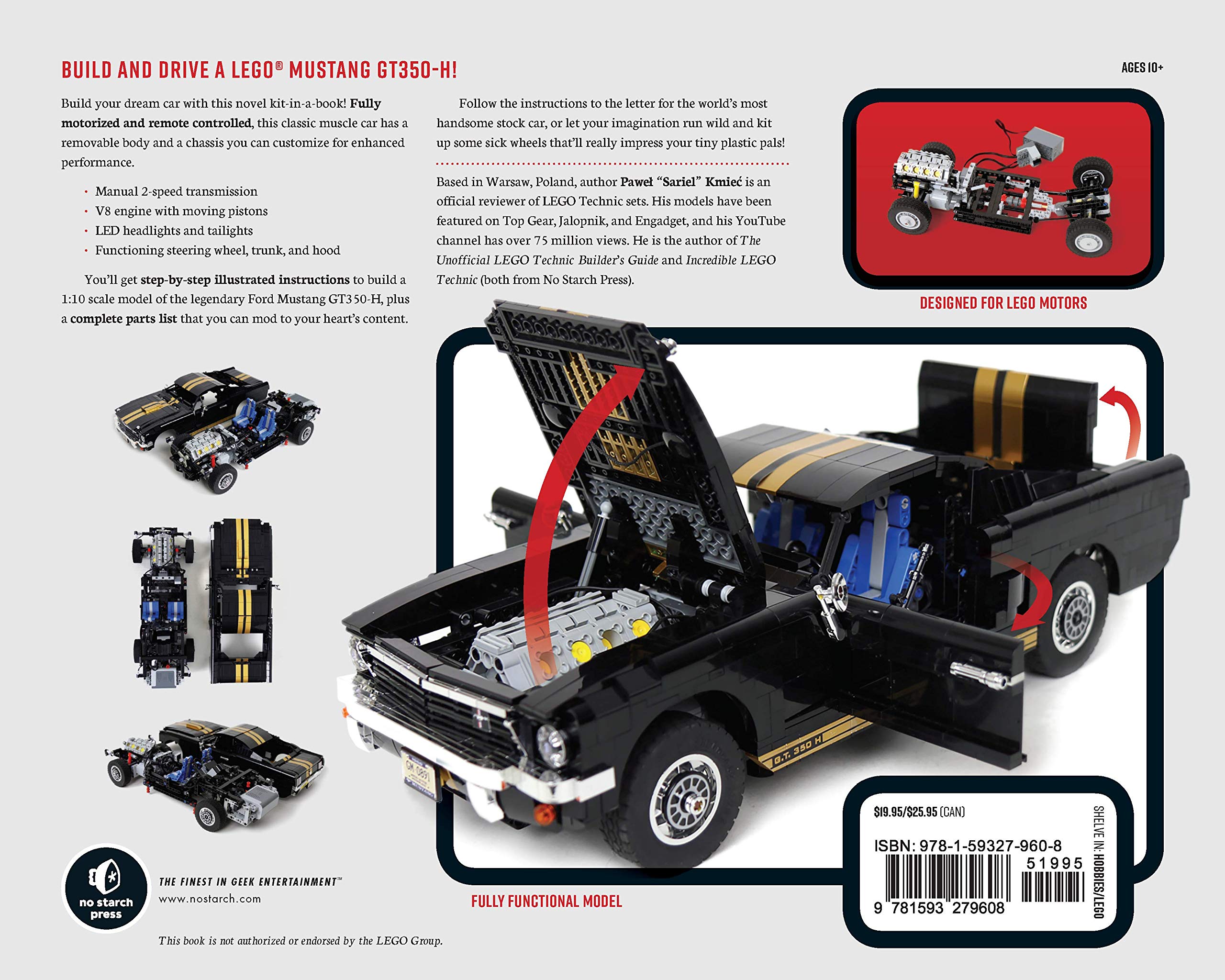 END_OF_DOCUMENT_TOKEN_TO_BE_REPLACED

Unlike most of the DK LEGO books it is useful and interesting for all ages. In fact I would say this book is perfect for an adult who is somewhat unfamiliar with LEGO but would like to get started with building their own original creations, such as a parent or spouse/partner of a LEGO hobbyist.
END_OF_DOCUMENT_TOKEN_TO_BE_REPLACED

END_OF_DOCUMENT_TOKEN_TO_BE_REPLACED 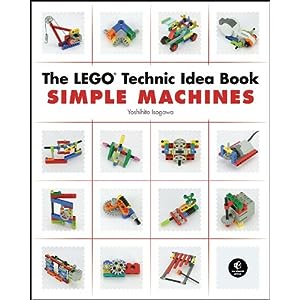 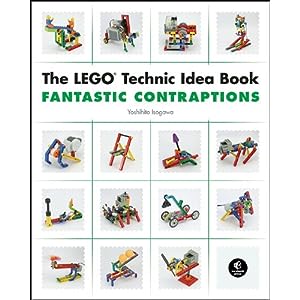 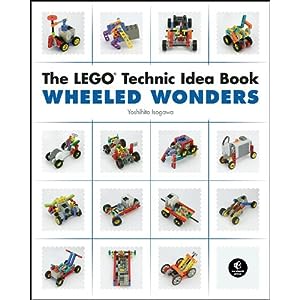 by Christoph Niemann is a book that was released on March 1, 2010.

It’s a series of photographs featuring mini NYC vignettes, created entirely out of LEGO pieces! It originated as a blog post on NYTIMES.com.Â  As far as I know, Niemann isn’t known as an AFOL (Adult Fan of LEGO, the term used by the adult LEGO hobbyist community).

The book is a board book, printed on thick cardboard pages like a book for children who might be inclined to eat the pages.Â  There are photos of cute little micro-models of LEGO parts representing aspects of New York culture and life, built usually with just a handful of basic LEGO parts.Â  It’s certainly not a primer on advanced LEGO building techniques, but instead goes for a very minimalist approach.Â  Each photo has a handwritten caption saying what it is, and that’s where a lot of the humor often comes from.

There’s no sense of story or continuity; each individual item would stand alone quite well.Â  In fact this might have been better as a desktop calendar or comic strip format rather than a book.

I’m not a New Yorker, so perhaps I would have appreciated this more if I were.Â  But while I felt a lot of the little models in the book were very clever, and in some cases hilarious, a number of them just didn’t do much for me.Â  I think it’s enjoyable for anyone who likes LEGO, especially if you’re a New Yorker or a fan of New York, but I’m not sure it’s worth the $14.95 ($10.17 on Amazon).Â  I’m not sure it’s something you’d want to read over and over, which is another reason I think a desktop calendar would have been a better format for this.Â  Anyway, I’m donating my copy to Bricks by the Bay, to be given out as a door prize.Â  Maybe you’ll win it!

(Disclaimer: I was sent a free review copy of the book, and the Amazon link in this review is an affiliate link.)